Remember when “forest bathing” made us smirk? No more. The Japanese, of course, have long believed in the health benefits of shinrin-yoku, their term for it. And thinkers like John Muir and Henry David Thoreau testified eloquently in their writings to the clarity and inspiration they found on wilderness ­rambles.

These days physicians are getting on board too, even prescribing time outdoors as the best cure for ailments ranging from anxiety to diabetes. “There’s plenty of evidence that incorporating more nature into our lives improves physical, mental, and social well-being,” says Dr. Robert Zarr, a physician researcher based in Washington, DC.

The tech world is also getting in on the act. A new app, NatureQuant, tracks not steps or sleep but time exposed to nature. “The quality of the exposure,” says Dr. Christopher Minson, NatureQuant’s co-founder, “is as important as quantity.” ­Forested landscapes, for example, have a higher AQI (air quality index) than unforested expanses, and exposure to phytoncides, the natural oils trees release into the atmosphere to fight off disease, has been shown to reduce stress, blood pressure, and heart rate in humans. Here’s where to give immersion in big nature a try.

At British Columbia’s Nimmo Bay Resort, you can have wellness treatments outdoors or in the almost-outdoors Cascade Room.

Nimmo Bay Wilderness Resort, on 5,000 roadless square miles of British Columbia’s Great Bear Rainforest, has long been dubbed a summer camp for the HNW crowd. It’s open May through November, and rugged luxury privileges now include six-day “Rhythms of Nature” retreats. On the menu: morning paddleboarding near the Broughton archipelago, afternoon breath work on a floating dock, and walking rainforest meditations at dusk. Even traditional spa treatments have gotten a wild twist: Your shiatsu massage is performed on a mat on the forest floor, and sea salt and herb scrubs are administered in the floating sauna—you can dive straight into the bay to wash off. Oh, and there’s a Yin and Gin class: yin yoga followed by a “mindful” gin cocktail tasting. Camp spirit at its finest.

Yoga in a tree?

A workout at Blackberry Farm’s “Deep Healing Woods” retreats, in Tennessee’s Great Smoky Mountains. One goal? To help you turn off your mental to-do list.

Blackberry Farm, the culinary hotspot in Tennessee’s pine tree–covered Smoky Mountains, kicks off its four-day “Deep Healing Woods” retreats in May. Activities include: sunrise and afternoon yoga (yin and aerial—you’re cocooned in silks suspended from trees), meditation on a deck built in the tree canopy, and five-to-six-mile hikes and runs, during which Hope Parks, the wellness manager, will encourage you not just to pause and listen to the birds but to smell the moss and even hug a tree (you’ve been warned). “The longer we are immersed in the sounds and scents of the forest,” she says, “the more our senses awaken and put us in the moment.” All that phytoncide exposure is punctuated by Black­berry Farm’s famed no-­calorie-restriction meals, with dinners under the stars.

The new Hacienda Alta Gracia, from Auberge Resorts, is set on 180 acres of rainforest in Costa Rica. It’s spa, by the Well, is the largest in Central America.

Costa Rica’s new Hacienda AltaGracia, an Auberge Resort, is the first international outpost of the cult New York City spa, the Well, and the largest spa in Central America. It is set on 180 acres of rain­forest overlooking the San Isidro Valley and the Talamanca Mountains, and its services go beyond the walls of the spa to include crystal healing sessions beneath bird-filled ficus trees, herbal baths in a tub on the banks of the Calientillo River, and guided ecology-cum-meditation walks led by a botanist who also explains the healing powers of rainforest vegetation. Prefer nature play? Climb 100-foot-tall trees with the aid of harnesses and ropes, and abseil down. Also: The on-site organic vegetable garden, coffee plantation, and stables make the property feel like a private estate—nice. aubergeresorts.com

Londolozi, a Relais & Châteaux lodge in South Africa’s Sabi Sands Game Reserve, within the greater Kruger National Park, has reimagined the safari experience for those for whom spectacular wildlife sightings and sundowners are, well, not quite enough. A team of life coaches, sound healers, and energy workers complement expert rangers and trackers throughout the five-day Healing House Retreats, during which you are asked to put down your cameras (and phones) and be in the moment. The roar of lions and grunts of hippos become even more visceral during silent game drives, treetop qigong classes, and cold plunge dips in a pool suspended above the Sand River. Plant-based meals replace traditional meat-centric braai. Relax, G&Ts are still on offer—but only after a sunset sound bath session in a dry riverbed.

Tea on the Atoll?

Joali Being wellness retreat in the Maldives specializes in nature-based therapies and experiences.

Courtesy of Joali Being

Big nature, of the marine kind, is ubiquitous in the Maldives, a chain of 26 atolls stretching over 35,000 square miles of Indian Ocean. As ubiquitous are its resorts’ overwater bungalows, which seem to float over the azure expanses. Newcomer Joali Being, located on the 24-acre island of Muravandhoo, in the northern fringes of the Raa Atoll, takes immersion in nature several step further (and no, it’s not just for honeymooners). The retreat’s 68 beach and ocean villas were built using biophilic design principles that integrate the textures and colors of nature (think calming aqua-hued furnishings and walls that ripple like ocean waves). But what really sets Joali Being apart are personalized programs designed in consultation with Gerry Bodeker, the Global Wellness Institute’s mental-wellness-initiative chairman. Five-, seven-, and 12-night programs help you embrace healthier habits and include: morning meditation sessions on the ocean sala, an overwater deck; afternoons in the hydrotherapy hall’s sensory deprivation room and Russian banya; and prescribed-for-you teas concocted in the herbology center—so soothing, you might find yourself ordering one instead of a cocktail at sunset.

DOCTOR’S ORDERS
A silent meander along old-growth forest trails in search of hawks and ospreys, and the rhythmic cast of a fly rod on a quiet lake serve as meditation aids at Chatwal Lodge, a new 11-room retreat on a 38-acre wilderness preserve in New York’s Catskill Mountains. thechatwallodge.com

This story appears in the April 2022 issue of Town & Country. SUBSCRIBE NOW

This content is created and maintained by a third party, and imported onto this page to help users provide their email addresses. You may be able to find more information about this and similar content at piano.io

How to Build Muscle Strength: A Complete Guide

Fri Apr 8 , 2022
Strength is an integral part of health. It’s required for many tasks throughout the day, such as getting out of bed, carrying groceries, or pushing a broken-down car off the road. It’s defined as the ability to produce maximal force against a specific — and usually external — resistance (1). […] 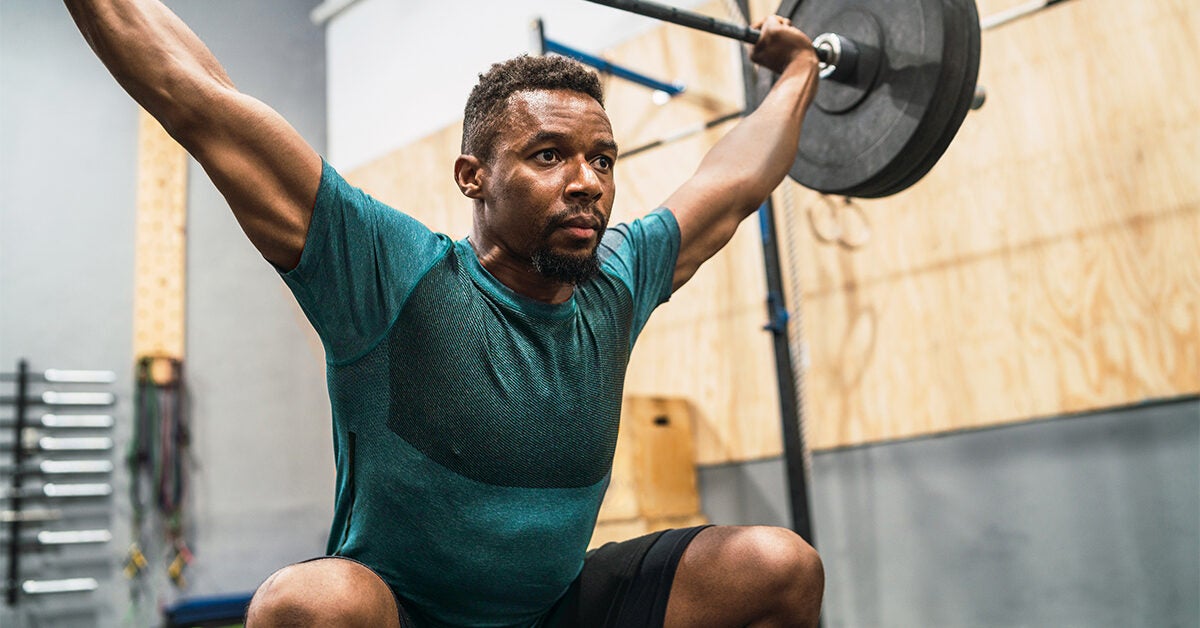