You don’t need to do plank exercises to build a strong, sculpted core, according to a personal trainer.

Planks can build muscle, but another, underrated exercise called the Pallof press is as good or better for working your abs, Noam Tamir, the founder and CEO of TS Fitness in New York City, said.

“It incorporates the whole body, but you’ll really feel it in the core,” he told Insider.

The Pallof press requires you to press out in front of you with a cable or resistance band, forcing your abs, lower body, arms, and back to work together, which makes it a great exercise for full-body stability, as well as a strong core.

The Pallof press works your abs, glutes, and upper back, while protecting your joints

To perform a Pallof press, position yourself parallel to the cable machine or resistance band and hold the handle or end at chest height. Make sure there’s tension in the band or cable. Slowly press out directly in front of you until your arms are fully extended, hold briefly, then return to the starting position with control. Make sure to switch sides to train your muscles evenly.

The exercise builds muscle by making your body work against the pressure of the band or cable, Tamir said, tapping into your whole core, from your glutes to your obliques, which are your side abs.

The exercise also helps build stability in your shoulders and upper back, like a plank but without the pressure on your wrists.

“With a plank, gravity is going straight down into your lower back, so you’re in a safer position with the Pallof press,” Tamir said.

If you have any knee issues, though, you may want to avoid the kneeling Pallof press and opt for standing or seated variations, he added.

Avoid common mistakes, like rotating or not fully extending

The benefits of the Pallof press come from resisting the pull of the band or cable, so turning or tilting in the movement can defeat the purpose, Tamir said.

“Positioning is really important. Press right out in front,” he said.

If you find yourself rotating through your hips or torso, or that you can’t fully extend to straight arms, you might be starting off too intensely and would be better off practicing a scaled version of the movement to nail proper form, Tamir said.

To scale the exercise, start with static holds or a wider base

If performing a rock-solid Pallof press is challenging, scale the exercise by practicing a static or isometric hold, Tamir said. Hold the cable or band in the extending position, squeezing your core and glutes, for as long as possible with good form, then rest and repeat.

You can also make the exercise easier by creating a more stable starting position. If you’re standing, that means stepping your feet wider apart, or using a half-kneeling position, which offers more stability than fully kneeling, Tamir said.

Sat Apr 2 , 2022
It’s no surprise to dental professionals that a healthy mouth is critical to overall health and wellness. But could a healthy mouth also lead to healthier eyes? Emerging research suggests that infection and inflammation may travel between the mouth and the eyes. Dental hygienists are poised to offer valuable education […] 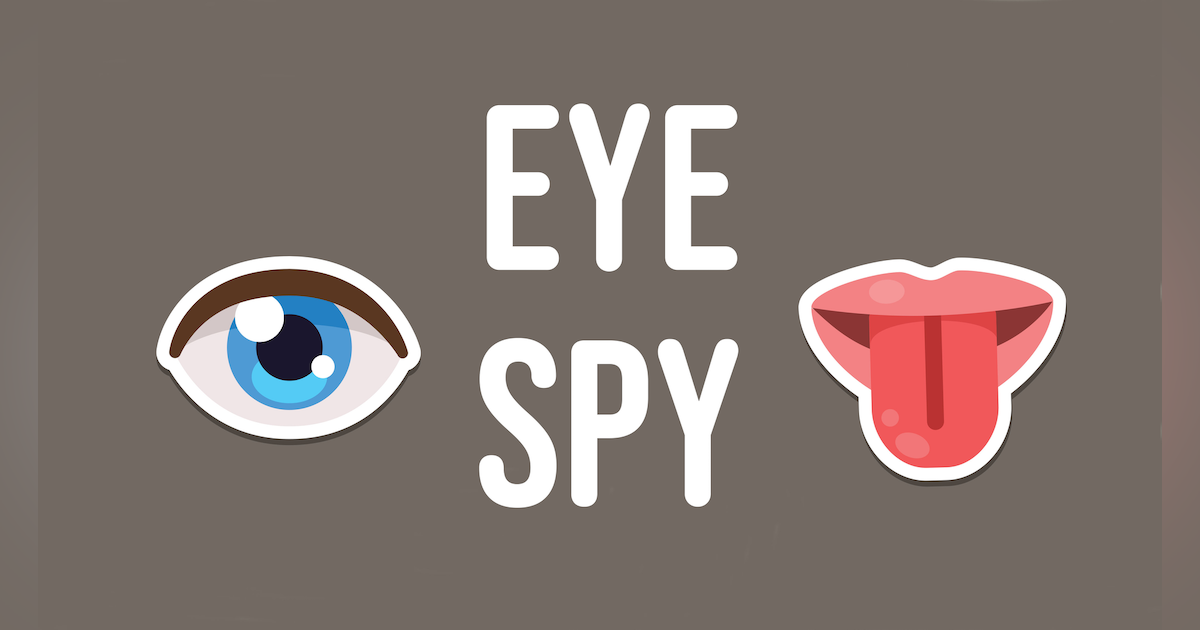