A head-to-head comparison shows that the COVID-19 vaccines made by Pfizer and Moderna outperform those from Johnson & Johnson (J&J) and Novavax. The data could aid vaccine design.

The study assessed the vaccines on 14 metrics, including the levels of immune cells and antibodies they produce.

The jabs fall into three classes. Those made by Moderna and by Pfizer–BioNTech are based on messenger RNA. J&J’s vaccine uses a virus to deliver SARS‑CoV-2 genetic material into host cells. And Novavax’s jab contains pieces of a SARS‑CoV-2 protein.

Novavax’s two-shot regimen induced antibody responses on a par with those to the mRNA vaccines, but levels of CD8+ T cells, which destroy infected cells, were low to undetectable.

The research was posted as a preprint on 21 March (Z. Zhang et al. Preprint at bioRxiv https://doi.org/hqcv; 2022). It has not yet been peer reviewed.

One in four Australian medical researchers involved in drug trials failed to declare money they had received from pharmaceutical companies when submitting journal manuscripts, a study reports.

Roughly half of the trial investigators with incomplete disclosures failed to declare any conflicts of interest when company reports showed they had been paid, and 43% of trials had partial declarations (see ‘Missing information’).

“We saw real inconsistencies where sometimes Australian researchers were not declaring funding from the same companies that their co-authors were declaring funding from,” says Barbara Mintzes, a pharmaceutical-policy researcher at the University of Sydney, Australia, who co-led the study. Undeclared financial ties are especially concerning in drug trials, in which transparency is paramount, she says.

People who get COVID-19 have a greater risk of developing diabetes up to a year later, even after a mild infection, compared with those who never had the disease, a massive study shows.

The research, published this month, adds to evidence that COVID-19 can increase a person’s risk of diabetes, months after infection (Y. Xie and Z. Al-Aly Lancet Diabetes Endocrinol. https://doi.org/hqb9; 2022).

Researcher Ziyad Al-Aly and epidemiologist Yan Xie at the Veterans Affairs (VA) St Louis Healthcare System in Missouri looked at the medical records of more than 180,000 people who had survived for longer than a month after catching COVID‑19. They compared these with records from two groups, each of which comprised around four million people who had not had a SARS-CoV-2 infection. The analysis found that people who had had COVID-19 were about 40% more likely to develop diabetes up to a year later than were those in the control groups. Almost all cases detected were of type 2 diabetes, and the chance of developing diabetes rose with increasing severity of COVID-19.

The pandemic will leave a legacy of chronic disease for which health-care systems are unprepared, says Al-Aly.

How to Use Creatine to Kick Start Your Muscle Growth

Sun May 1 , 2022
Several studies have shown that creatine is effective in helping improve strength and muscle while also increasing anaerobic capacity and power. You want to get stronger and build muscle, but don’t know where to start. It can be tough to know which supplements to take and how to use them […] 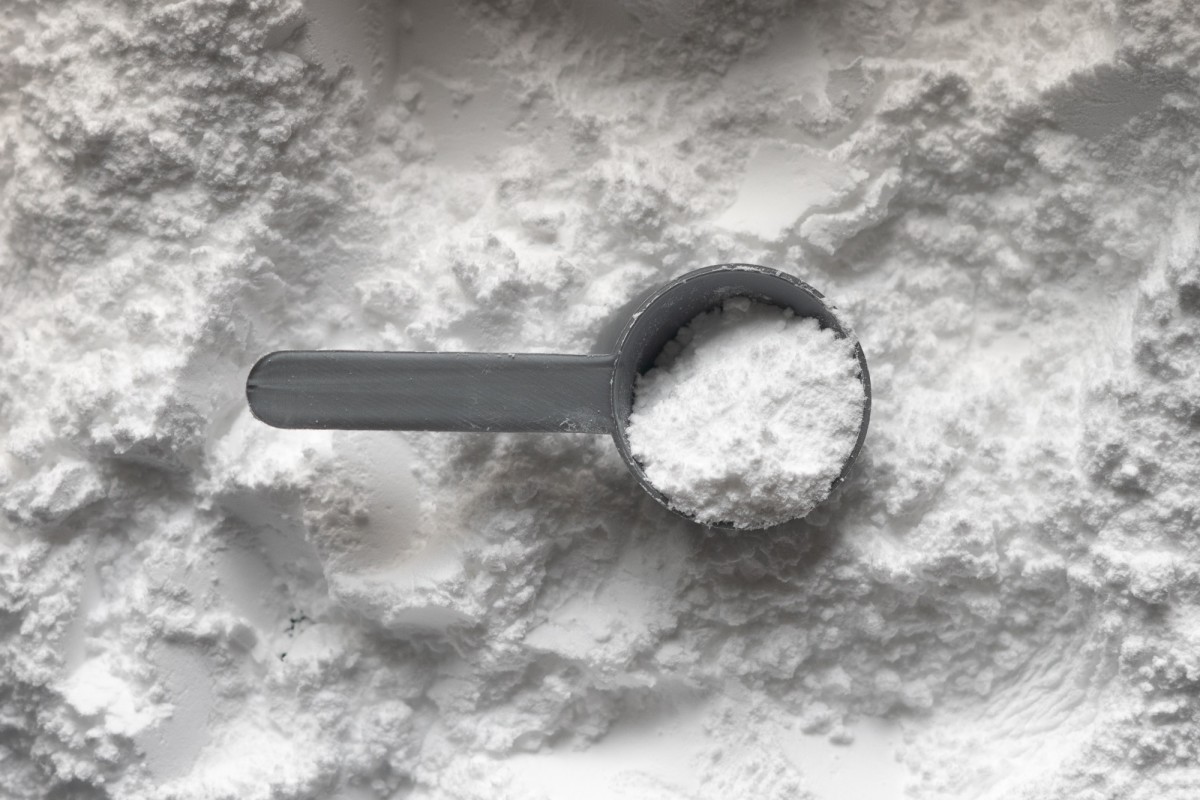