It gets you out of breath and is a great workout for your heart and lungs, but does running build muscle? It turns out running is actually a surprisingly comprehensive exercise.

While it primarily targets big muscle groups in your legs and lower body, it can also work your back, core, and arm muscles too. But if you really want to build your muscles rather than just strengthen them, you’ll need to add weights training to your workout.

Everyone’s body is different and reacts in different ways to exercise, so it’s important to find what works for you personally —  just like getting the best running shoes or the best running phone holder.  We spoke with Esther Goldsmith, an exercise physiologist at Orecco, about how different styles of running can target different muscle groups.

What muscles does running use?

“We think of running as using the muscles of the legs, with the majority of focus on the big muscle groups: the glutes, hamstrings, quadriceps, calfs and hip muscles,” explains Goldsmith. “However, the abdominal muscles and those in the back are also very much involved in running — and shoulders and arms can also play a part.”

But will running regularly actually build all of those muscles? The answer depends on your general fitness levels. If you go from very sedentary, and not running at all, to running three times a week then yes, you could see some of those muscles start to build.

“Usually when we talk about building muscle, we are referring to something called ‘hypertrophy’, which is an increase in muscle mass,” says Goldsmith. If you go from being very sedentary to being a regular runner, then you might start to see this in some muscles. But running is much more likely to strengthen those muscles, rather than build them. This means that instead of growing the size of the muscle fibres (hypertrophy) you’ll actually increase the number of muscle fibres (hyperplasia.)

“[Muscle building] can all also be influenced by genetics, age, gender, diet and lifestyle factors,” says Goldsmith. “Also, sufficient recovery is necessary to build muscle — at least 24 hours — and when muscle damage occurs, 48 hours may be needed.”

Can you build muscle by running?

Whether you want to build or strengthen muscles, short interval sessions — like sprints — or short uphill running intervals will definitely help. “These types of run will provide extra stimulus for muscle development, recruit the muscles in a different way, and increase the ‘mechanical work’ compared with steady state or running on the flat,” explains Goldsmith.

You can also try to target different muscles when running, but there are some limits to this. “Uphill running will target the glutes and hamstring more, whereas downhill running is more focused on quads, so using that information you can target specific muscle groups. However, to really work on a particular muscle group it may be more beneficial to use some strength exercises as it is much harder to really isolate a muscle group while running” says Goldsmith.

Compound exercises, like squats and deadlifts, are a good place to start, as they target multiple muscle groups in the legs.

Does your diet affect the rate at which you build muscle?

“Yes it does!” says Goldsmith. “Muscle growth is dependent on two primary things. Firstly, protein intake. Your muscles are made of amino acids and proteins, so it makes sense that you need sufficient protein in your diet to increase muscle size and strength.

“As well as looking at total intake, it is important to have protein at equal amounts throughout the day to keep your muscles in a positive protein balance — a bit like a car with a very very small engine, you need to keep topping it up!”

Secondly, you need to get the right overall calorie intake. “If you are not fueling enough for the energy that you are expending throughout the day, then your body won’t have any energy to build muscle,” says Goldsmith. “And in fact, if you are specifically looking to increase muscle mass, then you need to be in energy surplus to do so”

According to the International Society of Sports Nutrition, you should aim to consume 1.4g to 2.0g per kg of bodyweight if you’re trying to build muscle.

What’s a good plan to follow if you’re trying to build muscle through running?

“Studies have shown an increase in muscle size after running training that focused on high-intensity intervals, two or three times per week” explains Goldsmith. “In practice that might be ten x 200m full out sprints, or if you’re up for more of a challenge, four x four minutes at 90-95% of your max heart rate, with three minutes rest in between.”

Goldsmith advises seeking the help of a coach first though, who can give you a tailored plan, as we’re all different, and what works for one person may not work for the next.

“It’s also imperative that you don’t do two interval sessions back-to-back, as this will not allow for sufficient recovery or time to actually build that muscle!” says Goldsmith.

Looking for more running inspiration? We’ve found a beginner’s running plan that’ll build you up to 30-minutes of continuous running in six weeks, as well as the best running apps and best running watches to track your progress.

How to Use Creatine to Build Muscle Faster 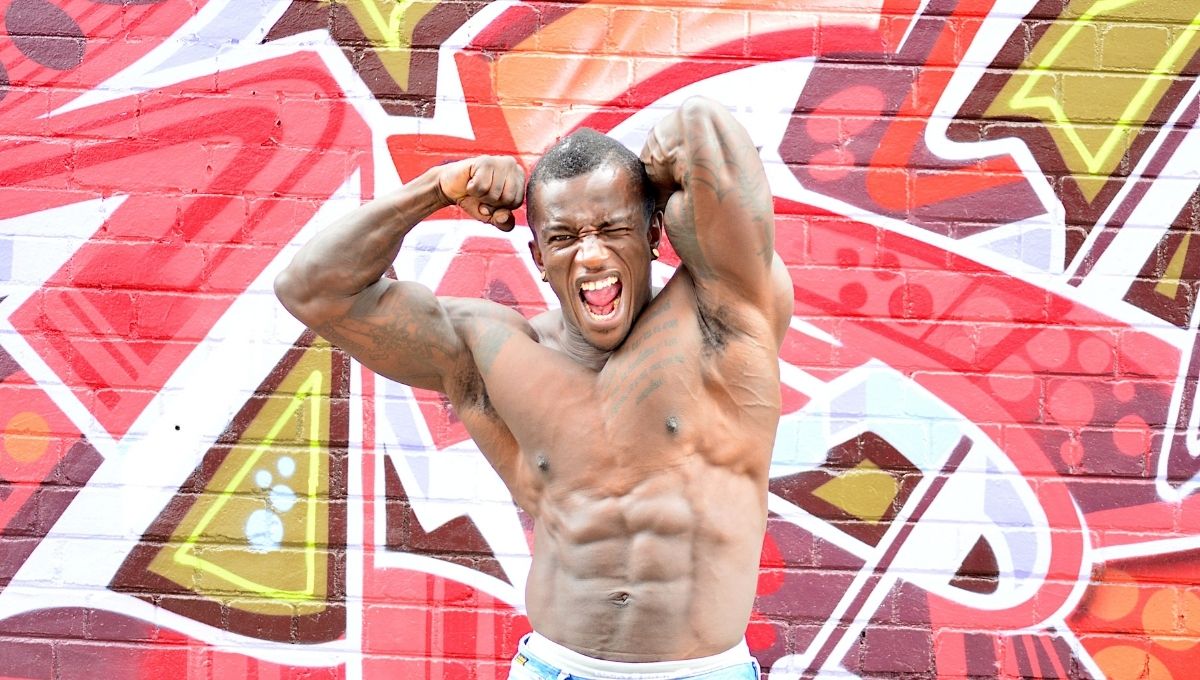