Adding creatine supplements to your routine is a cheap, safe way to boost the strength and muscle gains of a sustained gym routine, according to experts.

Creatine is inexpensive and has a wealth of benefits for improving athletic performance, muscle growth, and even brain health, evidence suggests.

It isn’t a steroid, despite persistent misconceptions, and there’s good evidence it’s safe for most people, according to Dr. Scott Forbes, a sports nutritionist and professor at Brandon University.

“I think a lot more people could benefit from taking creatine for sure. Most people should consider it,” he told Insider.

Creatine is an amino acid that’s naturally produced in the human body and stored mainly in muscle tissue to provide energy. It’s also found in small amounts in foods like meat and fish.

“The more phosphocreatine you have in your muscles, the better your body can perform in short, high-intensity anaerobic exercises, resulting in increased muscle mass and improved anaerobic fitness,” he said.

It’s also one of the safest supplements available, according to Mizelman, although you should consult a doctor before using it, since it may have health risks for people with existing kidney problems. Research suggests most people can use it long term with few risks.

Use creatine with strength training to build muscle

You don’t have to be an athlete to use creatine, but it’s best for muscle-building when combined with exercise, according to Forbes.

“There are some benefits for muscle performance even without exercise, but they’re not as robust,” he said.

Whether you’re training twice a week or almost every day, creatine can help enhance the benefits of strength training to help you make gains more quickly, Forbes said.

And focusing other healthy habits like nutrition and sleep can help you get the most out of supplements, he and other experts say.

Consistency and the right dose are key

Creatine supplementation works by increasing the overall levels of creatine in the muscle tissue. For it to work, you need to use it consistently, according to Forbes, although it doesn’t matter whether you take creatine before, during, or after a workout.

There are two strategies to start creatine supplementation, he said. One option is to take the daily recommended dose of five grams, and expect to notice benefits in about a month.

For quicker results, you can take a higher dose each day — 20 grams total, spread out in five-gram servings — for five to seven days. Known as creatine loading, this strategy can speed the body’s absorption of the supplement, after which you can take the daily recommended dose. However, it can have a greater risk of side effects like digestive upset, according to Mizelman.

Buy the right kind of creatine

Not all creatine is created equal, according to experts — to get the most bang for your buck, they say the best creatine to buy is a specific form called creatine monohydrate.

“It’s the most well-researched, the cheapest, and the available evidence suggests its very safe and effective,” Forbes said.

While some brands claim other forms of creatine are better absorbed, there isn’t enough evidence to show their effectiveness compared to creatine monohydrate, according to research.

And some forms of creatine could have a greater likelihood of side effects, including digestive issues, according to Mizelman.

Sun Mar 20 , 2022
Crown Point, Indiana — When their 11-year-old son started losing weight and drinking lots of water, Tabitha and Bryan Balcitis chalked it up to a growth spurt and advice from his health class. But unusual crankiness and lethargy raised their concern, and tests showed his blood sugar levels were off the […] 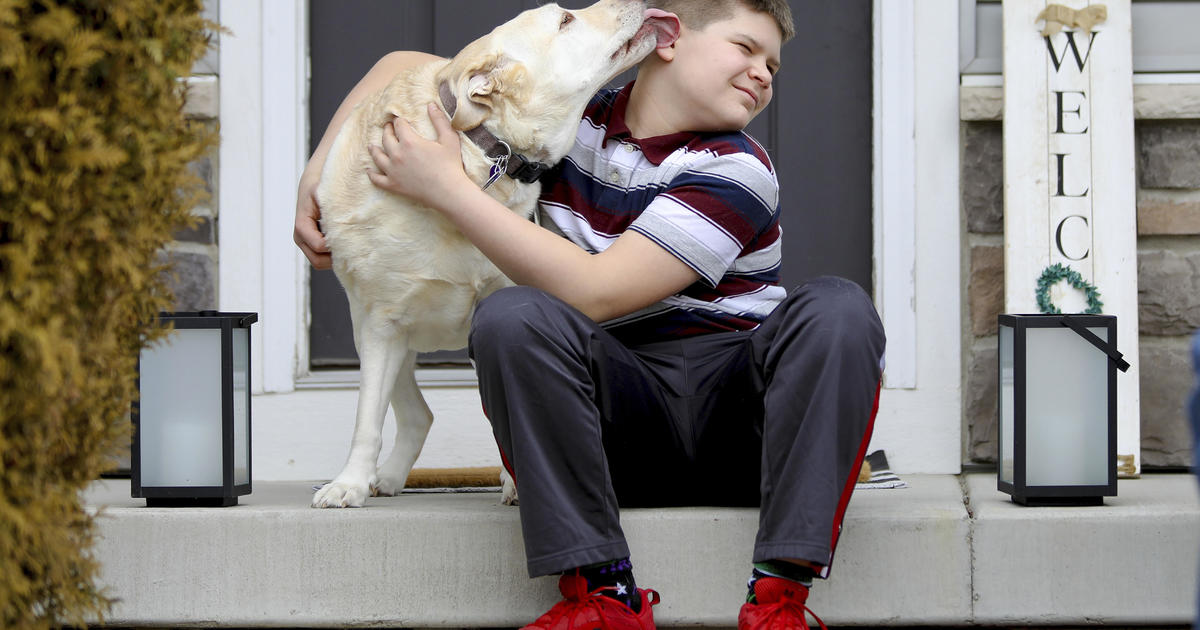