Hundreds of adults and children with type 1 diabetes in England have been fitted with an artificial pancreas that experts say could become the “holy grail” for managing the disease, in a world-first trial on the NHS.

The groundbreaking device uses an algorithm to determine the amount of insulin that should be administered and reads blood sugar levels to keep them steady. The NHS trial has so far found the technology more effective at managing diabetes than current devices and that it requires far less input from patients.

Managing type 1 diabetes can be challenging, especially in young children, owing to variations in the levels of insulin required and unpredictability around how much patients eat and exercise. Children are particularly at risk of dangerously low blood sugar levels (hypoglycaemia) and high ones (hyperglycaemia), which can damage the body or even lead to death.

Now a new artificial pancreas worn next to the body – which continually monitors blood glucose levels and automatically adjusts insulin delivered via a pump – is being tested in 30 NHS diabetes centres. About 875 people have benefited so far in the first nationwide study of its kind in the world.

The technology can eliminate finger-prick tests to check blood sugar levels and prevent hypoglycaemic and hyperglycaemia attacks. Although most of the NHS’s estimated £10bn annual spending on diabetes treatment goes on type 2 diabetes, it is also hoped the devices will help cut costs by ensuring less need for interventions for type 1 cases.

“Having machines monitor and deliver medication for diabetes patients sounds quite sci-fi-like, but when you think of it, technology and machines are part and parcel of how we live our lives every day,” said Prof Partha Kar, the NHS national speciality adviser for diabetes.

“A device picks up your glucose levels, sends the reading across to the delivery system – AKA the pump – and then the system kicks in to assess how much insulin is needed. It is not very far away from the holy grail of a fully automated system, where people with type 1 diabetes can get on with their lives without worrying about glucose levels or medication.”

Charlotte Abbott-Pierce, six, was diagnosed just over a year ago and initially started on insulin injections but has now become one of the first people to benefit from an artificial pancreas.

She has been fitted with an insulin pump and a continuous glucose monitor that, as part of the world first pilot, now work together.

Her mother, Ange Abbott-Pierce, said: “Before the hybrid closed loop system was fitted, my husband and I would be up every two hours every night having to check Charlotte’s blood sugars and most times giving insulin, sometimes doing finger pricks or dealing with ketones due to quick rises in blood sugar.” She said the new system was a “godsend to us as we were at our wits’ end with worry, not being able to catch the highs before they got dangerous”.

Chris Askew, chief executive of Diabetes UK, said: “This technology has the potential to transform the lives of people with type 1 diabetes, improving both their quality of life and clinical outcomes.”

The data collected from the pilot, along with other evidence, will be considered by the National Institute for Health and Care Excellence when it looks at rolling the device out more widely.

Separately, new research on Friday reveals that even slim people can get remission from type 2 diabetes by managing their calorie intake.

A trial led by Prof Roy Taylor of Newcastle University found 70% of participants with a low body mass index (BMI) went into type 2 remission thanks to diet-controlled weight loss, despite not being obese or overweight. Obesity raises the risk of type 2 diabetes, but 10% of sufferers have lower BMIs.

His previous landmark research gave hope to millions of type 2 diabetics who were overweight by showing it was possible to go into remission through careful weight loss. It showed that shedding fat from inside the pancreas and liver – the two key organs involved in blood sugar control – was key to remission from type 2 in people living with obesity or being overweight.

Now researchers have found it also works for slimmer diabetics – with a BMI at or just above the healthy range, below 27. Taylor said: “This is very good news for everyone with type 2 diabetes.” 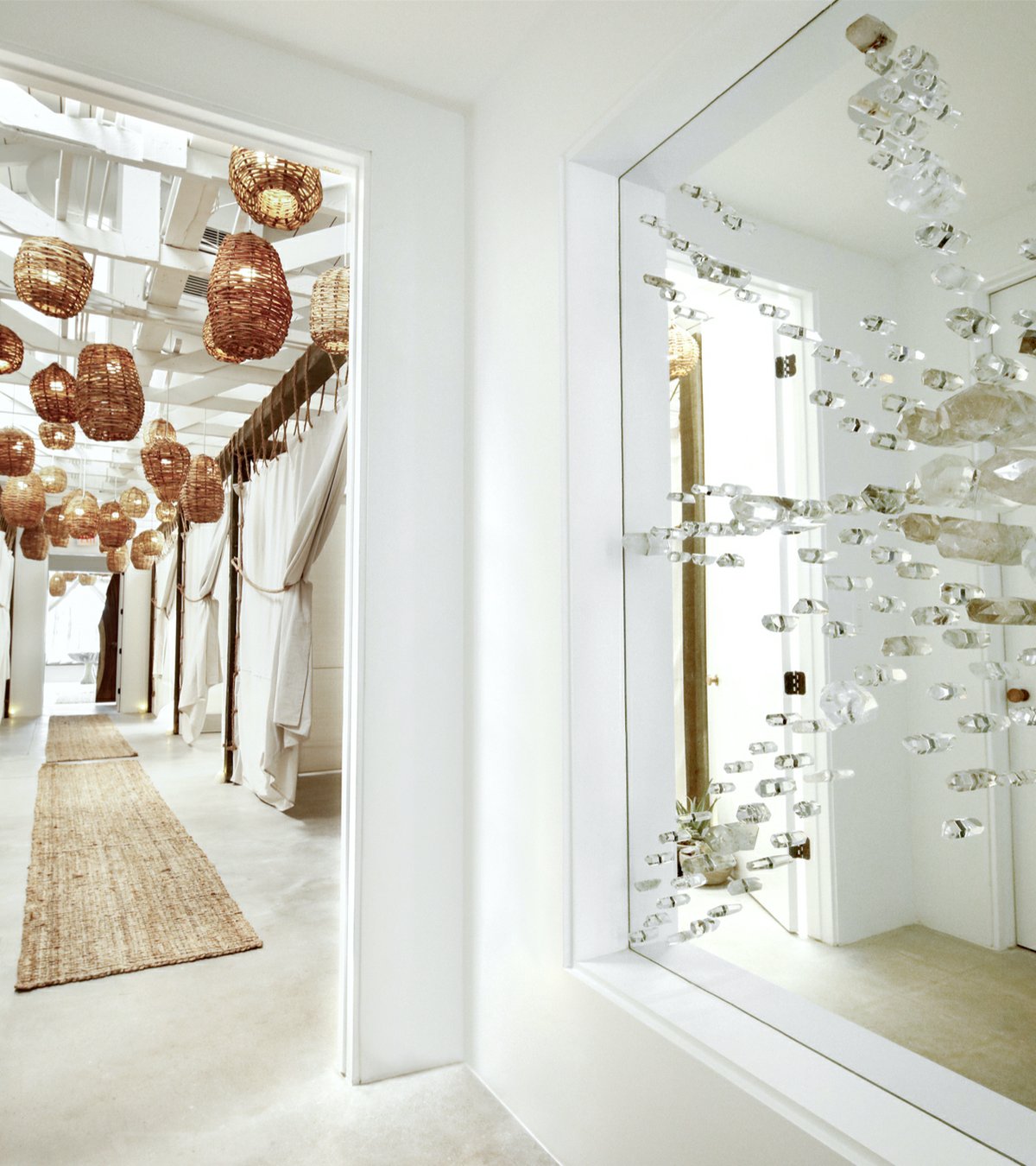