This week’s $11.975 million sale of the Redstone Castle marks a significant step toward realizing the new ownership’s vision of an upscale wellness retreat at the historic landmark.

ER Wellness, a subsidiary of the Elevated Returns asset-management company founded and presided over by global financier Stephane De Baets, announced Friday it had acquired the Tudor-styled mansion hailed as the “Ruby of the Rockies.”

The sale also was recorded in the Pitkin County Clerk and Recorder’s Office, where a special warranty deed showed an $11.975 million purchase price.

“I drove there with my family in December and we found it absolutely stunning,” De Baets said of 1902-built castle, which counted Teddy Roosevelt and Rockefeller family members among its guests. DeBaets, already having local ties given his company’s majority control of the St. Regis Aspen Resort, and his family moved to the Aspen area from New York in 2020 because of the pandemic.

The sellers were April and Steve Carver, who put the castle on the market for $19.75 million in September 2020. The couple bought the castle for $2 million in 2016 and invested in a major renovation that was completed in 2018, according to published reports. The castle re-opened to overnight guests before closing the past two winters due to COVID-19. The couple also sold the Hotel Denver for $15 million and Hotel Glenwood Springs for $9 million, both located in Glenwood, in November, according to the Glenwood Springs Post Independent.

De Baets said an agreement has been reached with Thailand-based RAKxa Wellness, which recently opened its first upscale spa retreat on the island of Bang Krachao located on the Chao Phraya River across from Bangkok, to open its second one in Redstone.

“I believe that for the foreseeable future, the definition of luxury travel will be wellness,” he said. “What we have seen with COVID and technology, people need a place to get off their screens and rest and reset.”

De Baets sees the Redstone Castle one day serving as a hideaway wellness retreat — “basically a place where you go to restore your mind, body and soul,” he said — with Aspen 48 miles away and Carbondale a 15-mile drive on Highway 133.

“We would organize a mediation week, a yoga week, and you would go there with a purpose,” he said, noting that traffic will be minimal because the resort will be inclusive with guests staying five days or longer.

It’s too early to say how the castle will be branded. Redstone Castle will remain as part of the name, De Baets said, and it will have operations also open to the public, he said.

“It’s very early, but obviously I think the Redstone Castle name is something we’ve got to protect,” he said. “But with the operation we will want to promote the brand, and it will become a synonym of something world class.”

De Baets’ New York-based Elevated Returns also has majority ownership in the St. Regis Aspen Resort. How the St. Regis fits into the grand plan in Redstone is something being considered, he said.

“The ownership is a different structure,” De Baets said, “but I think the common denominator is the guests, and I think it will be integrated somehow, but it’s too early to say.”

De Baets said he sees 2025 as being the earliest the castle reopens to guests as a wellness center. In the meantime, the castle will be open for the curated experience starting this summer and onward, De Baets said.

His company previously made a run on the Aspen Club property when it was in bankruptcy and foreclosure, and also tried to acquire the Aspen Meadows. Both places were eyed as future wellness retreat locations, but he was unable to attract interest from the owners, he said.

“We have been looking for almost five years for a site to build a world-class wellness retreat, and after several unsuccessful attempts we came across this asset and directly fell in love with it,” De Baets said in a statement separate from Friday’s telephone interview. “We are very excited to work with Pitkin County and the local community. We believe that wellness tourism is the perfect solution for castle as it is the least disruptive to the local community in terms of traffic and noise pollution.”

The Redstone Castle sits on 153 acres and includes a carriage house, garages and horse arena.

De Baets said closing the deal was a process slowed by the difficulty in finding an insurer to cover the building for fire-related losses.

“So many companies would refuse to insure it because of the wildfire danger,” said De Baets, noting that the castle will be equipped with a new fire sprinkler system and other fire-mitigation controls.

De Baets was represented by Aspen broker Jimmy Marcus in the transaction. Chris Souki and Jeff Bier represented the sellers.

“We had three serious buyers looking at it and they were still waiting in the wings if this didn’t close,” said Bier, who is with Coldwell Banker Mason Morse Real Estate.

Wed Apr 20 , 2022
Developing the chest muscles is a priority for many athletes going to the gym these days, but do you require all chest machines or can a training style like CrossFit build chest muscle mass? Whether you find chest routines in the gym boring or simply like the CrossFit training style, […] 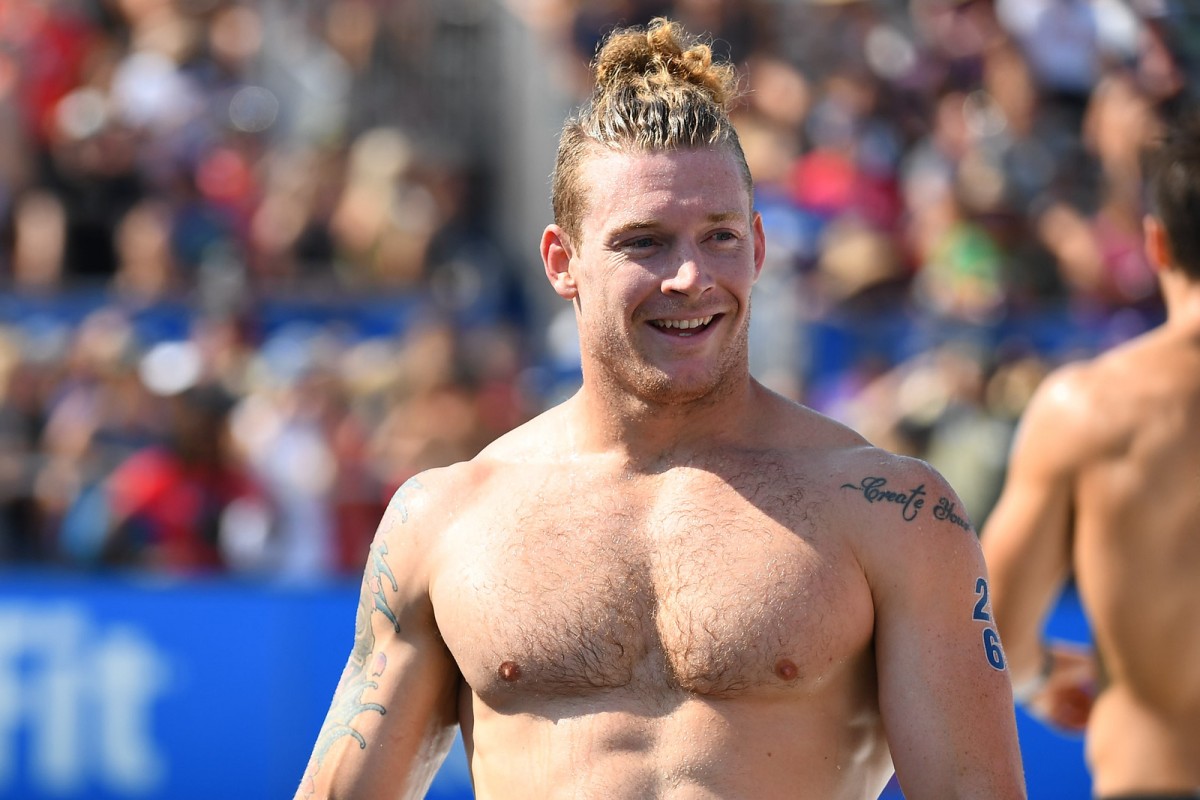